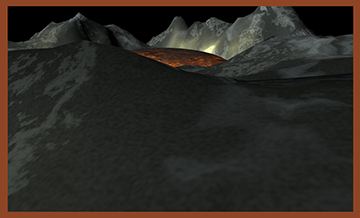 Volcanoes are in the news this May. A new study published earlier this month suggests that the supervolcano that Yellowstone National Park sits in is not about to blow. When it erupted more than 600,000 years ago, its ash covered half of today’s United States. Dire predictions about that volcano’s ability to wipe out North America and threaten life on earth today are common. But it looks like things may be all right—for a while. As it turns out, the large, underground pool of liquid rock is actually not all that liquid. Only about 10% of it is. According to the study published this month in published in Geophysical Research Letters, unless and until more rock melts, the volcano is unlikely to explode.

While we’re celebrating the good news, here are some fun facts about volcanoes to contemplate: